Fac, also known as FAC system was invented in 1952 by the Swedish artist Mark Sylwan. FAC is a modulair construction system, designed to develop mechanisms, machines and other prototypes in a rapid and easily understood 3D form. Nowadays parts can be ordered directly from the factory.

Around 1955, 3 years after it’s invention, FAC was introduced in Holland, specially on demand of Philips. The import was assigned to technical office Koppe from Wassenaar. There was a huge interest for Fac as from the beginning on no less than 35 companies or educational institutions bought FAC. These companies used FAC as a design tool for a variety of purposes. TNO Delft, the Technical Universities of Eindhoven and Delft and Philips all used FAC. FAC became a succes, but this can only be understood if we look at the social contect of that time.

The Production Mechanization (PM), an instrument to fullfill in a companies need of specific production capabilities within an industrial setting, focussed on mass fabrication is as old as the company itself. For example the PM Light originated during the invention and production of the lightbulb back in 1891, the year Philips was established. After WWII however, the PM developed itself enormously related to the needs of new consumer products like razors, radios, kitchenequipment etc.

Fac did meet to all these system requirements.

FAC uses axles which measurments are 4 and 6mm. Philips extended this range with 10, 15, 25, 40, 60mm etc. This range was developed and sold under the name Philips Variabel Bouw Systeem via the Philips Machine fabriek in Alkmaar.

Philips was a keyplayer related to the PM. The method of orhtocyclic coil winding was one of the many subjects in the early 50’s of the 20th century this company was involved with.

Orthocyclic winding is a method for obtaining coils whose turns are stacked in the most compact fashion possible. Such coils have certain particularly good properties including good heat conduction, even distribution of electric field strenghts and the highest possible space factor. 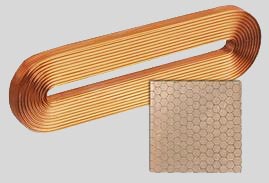 orthocyclic coil and a principle fragment of a section

Positioning of several machine components and their interaction related to orthocyclic winding is essential. These components are responsable for putting the copperwire on it’s correct place. The pictures below show two different prototypes of an variant of an orthocyclic coil winding machine assembled with FAC parts around the mid 1960’s. Only a few parts are custom made like the nylon pulleys on the topend of each guideaxle of the steering wheel. 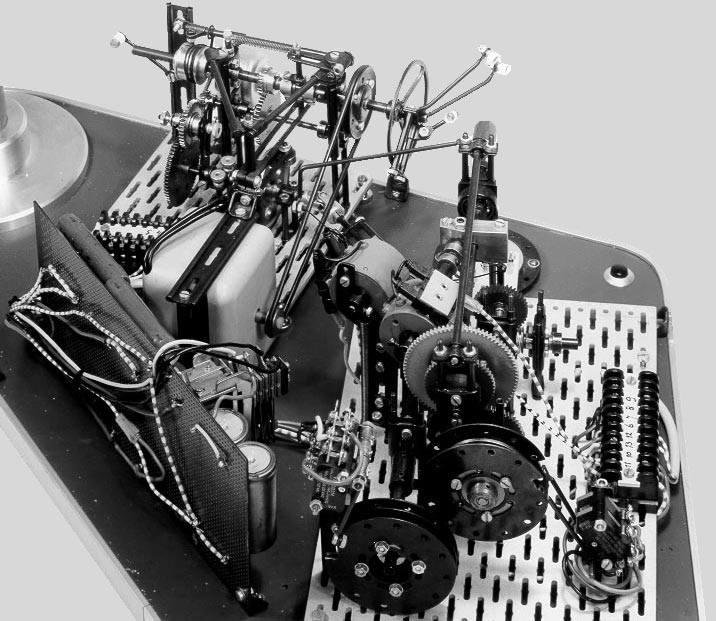 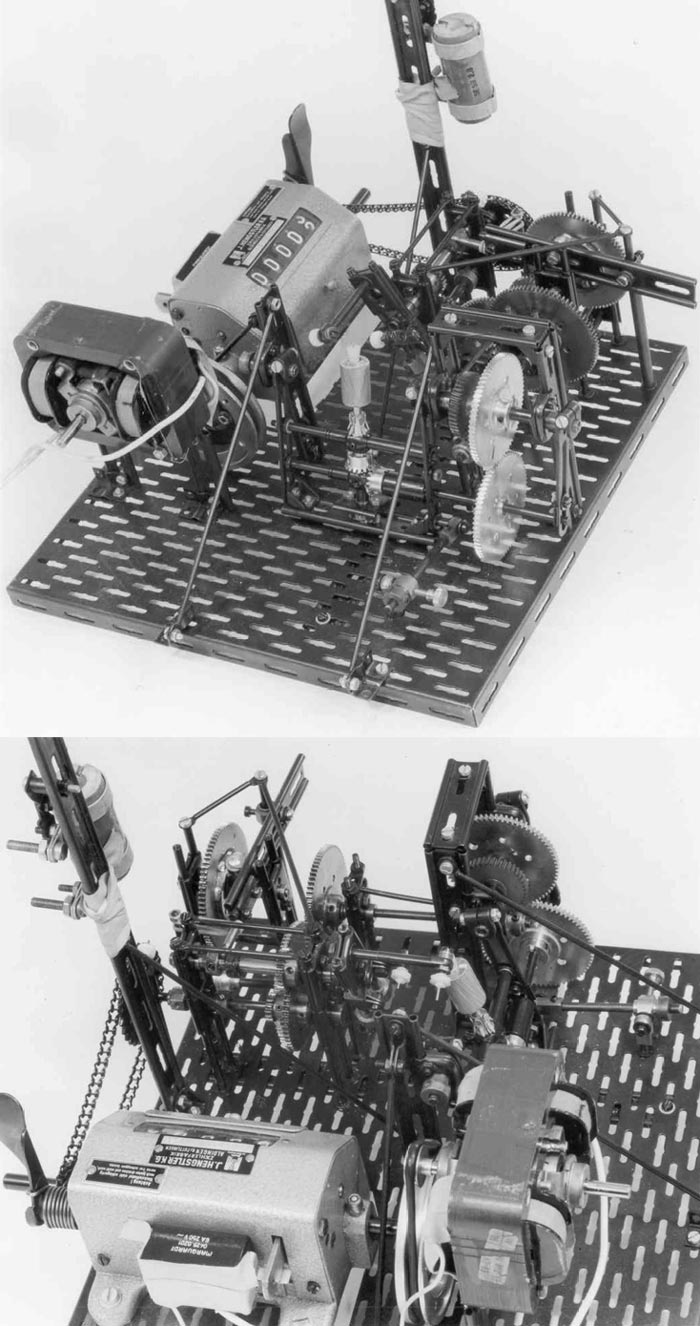 The prototypes as shown above were meant to be developed to a new model, capable of producing orthocyclic coils in high numbers. Prototype 2 however, was such a succesfull model, that Philips decided to produce 5 of these. By 1967, they all were installed in the Philips factory “Johan de Wit” in Gorkum (near Rotterdam). Every machine produced 1 coil a minute.

FAC in the 70’s until present time

From the 70’s on practice changed from the visible fine mechanical engineering to mechatronics and mircrotechnology (to nanotechnology anno 2006). The development of the microchip and large scale use of computers from the mid 80’s indicate a new way of developing machines and prototypes on behalf of the PM.

I know from my own experience (architecture), that the use of the computer is inevitable and speeds up the designproces.

However, by making fysical prototypes or 3D models one can actually see and feel it’s working. A computermodel is more abstract and limited in it’s imagination.

The art of designing is to find a balance in the advantages a computerdesign can give and by using 3D rapid modelling tools. Fac is such a design tool.

Parts of the text were taken from: