with special thanks to: 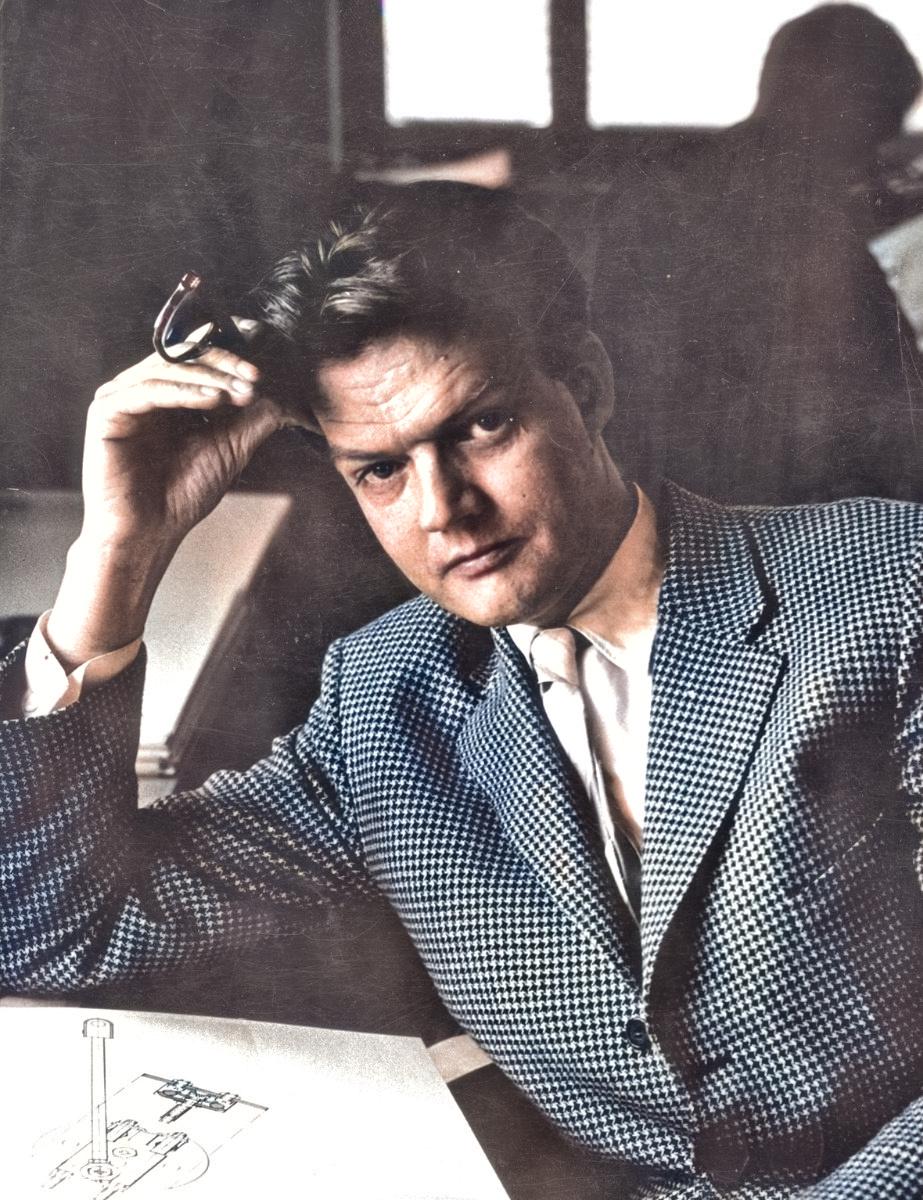 The artist / writer / inventor Mark Christopher Sylwan was born in march 1914 and passed away in december 1993 in Stockholm.

As a youngster, Mark Sylwan was familiar with Meccano and during his adolescent years he became a proficient model builder, skillfull with his hands and machine tools.

His father was one of the cofounders of the national office of patents in Stockholm. Many inventors visited his father for advise at his elderly place. In that sense Mark Sylwan more or less grew up with inventors.

He started his study to become an artist in the early 1930’s in Munich for Olaf Gulbrandsen, a famous artist of that time. He continued his study at the Edward Berggren artschool (renamed in 1958 into Idun Lovén Artschool. After his education he followed lessons given by Otte Sköld in the mid 1930’s in Paris to develop his artistic skills.

In retrospect to his study however, he was most successful as a graphic designer. In the early 1950’s he designed stamps and swedish banknotes. 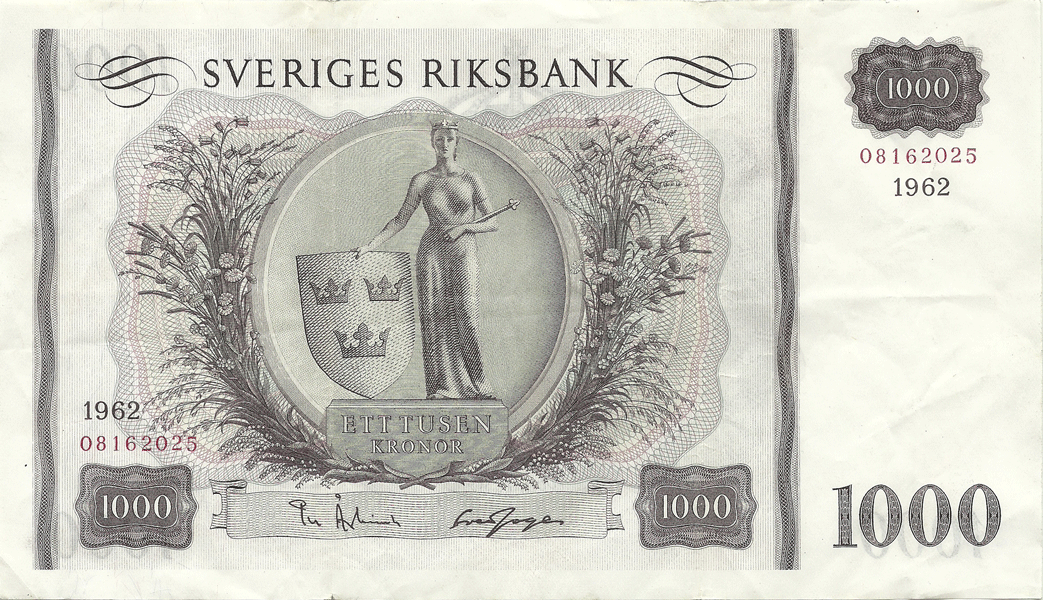 He is perhaps most known for illustrating a daily column in the Swedish newspaper “Svenska Dagbladet”, and a large number of book cover designs. 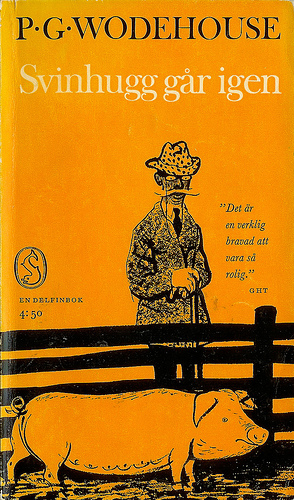 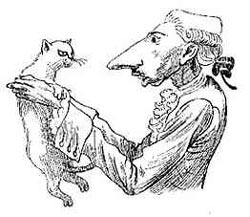 Drawing by Mark Sylwan (from the book ‘Aforismen’ of Lichtenberg, 1949)

Between 1948 and 1952 Mark Sylwan was married with the artist Gunilla Palmstierna.

Around Christmas 1950 Mark Sylwan started with the development of a new modular building system, which was later called FAC. FAC is derived from the latin word “facere” which means “to create”.

It is said, that he got the idea for inventing the FAC system by an instantaneously moment. However, this is not completely true. Mark Sylwan was looking for years to invent something whishing to be a commercial succes in a way, that he was not dependant anymore from his income as an artist.

After amost 2 years of development Mark Sylwan presented in 1952 the FAC system at the National Museum of Science and Technology in Stockholm. Through the years the system was extended and by 1955 the sortiment became a very comprehenisve building system which could compete with advanced engineerings standards of that time. By 1958 the FAC system was used in 26 countries all over the world.

He was considered rather eccentric by his artist friends, since he was always talking about the FAC system. He was never permanently employed anywhere, liked traveling, and a lavish style of living, but earnt money only on a per-job basis, so his economy grew worse and worse.

In the mid 1960’s Mark Sylwan patented another modular building system which was later called the Sylwan system (or Macro FAC?). In the picture below one can see some characteristics of this system. 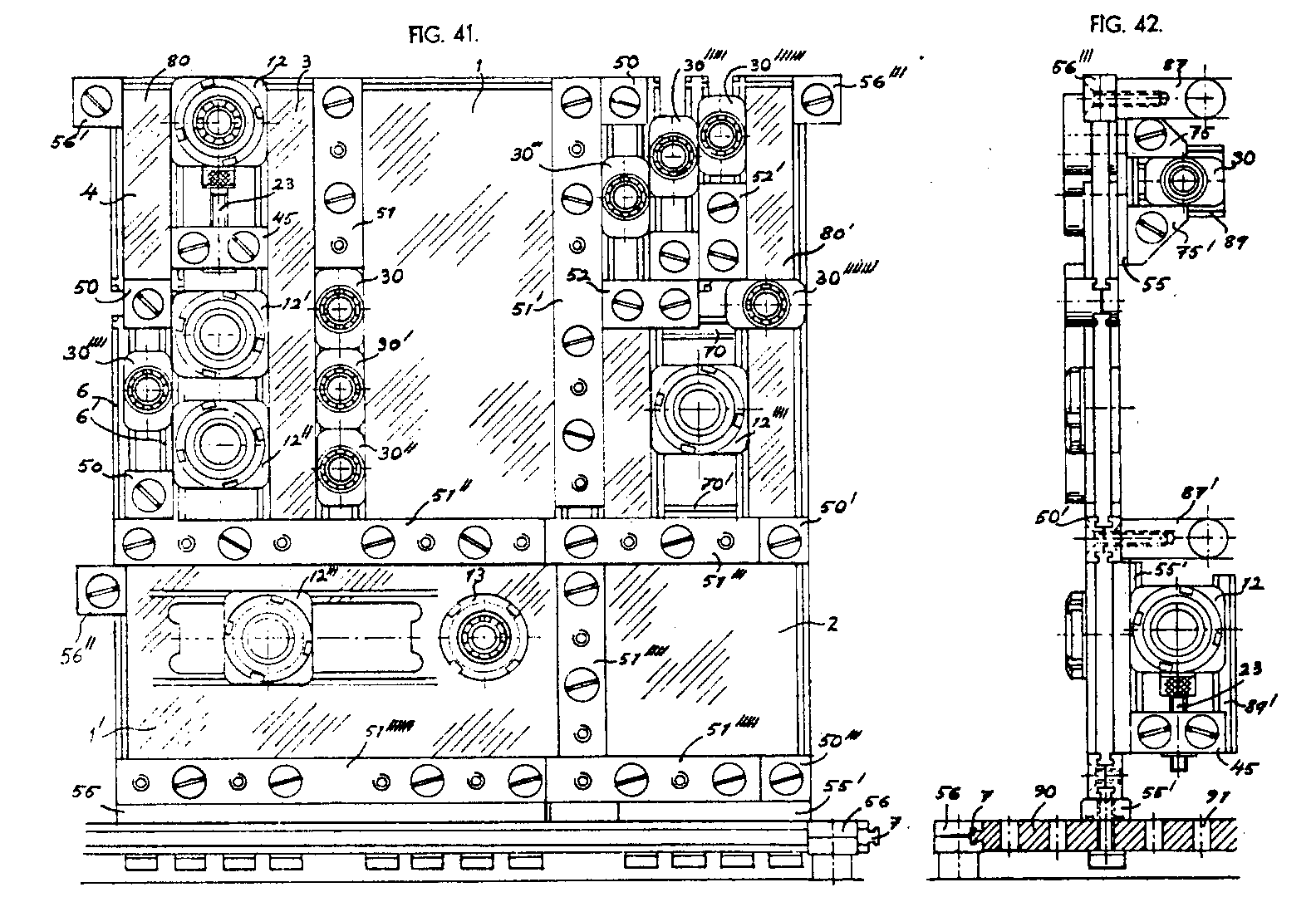 In the later part of his life, he wrote a number of books, some of which are autobiographical and seem to explain much of his personality in great detail. Unfortunately, these books haven’t been translated into english, but the following books might be interesting to read: 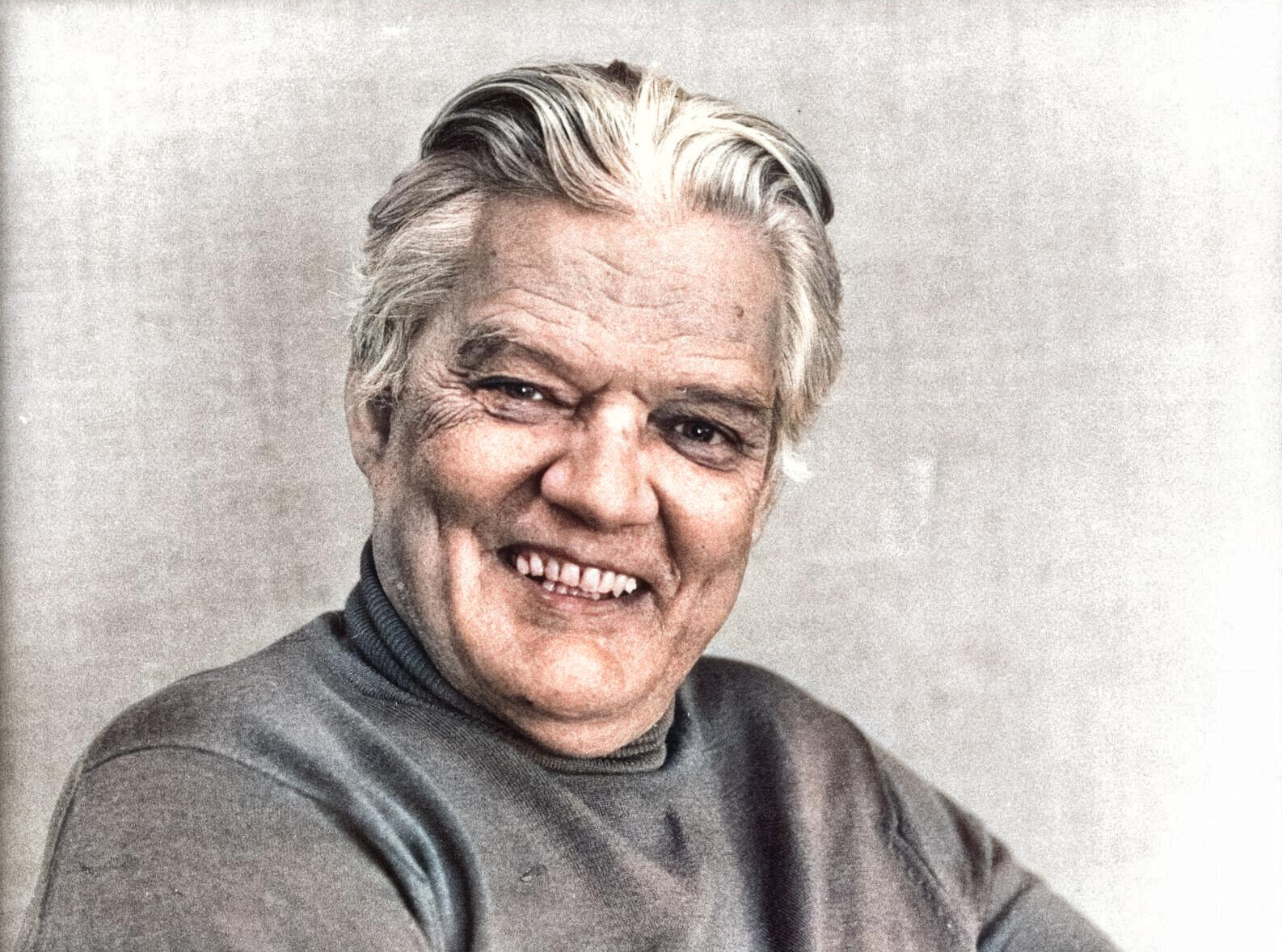 From the 1980’s, it seems Mark Sylwan basically gave up the Sylwan system and continued his work as an author.

Some work of Mark Sylwan is today represented at the National Museum, the Eskilstuna Art Museum and is part of the collection of King Gustaf IV Adolf.