The Production Mechanization (PM), an instrument to fullfill in a companies need of specific production capabilities within an industrial setting, focussed on mass fabrication is as old as the company itself.

Development of the Variable Building System

Philips introduced in 1970 within retrospect to the historical background a modular system to the market. Ir Arie Kraan invented the VBS and it was commercialised by the Nederlandse Machinefabriek Alkmaar (until the early 1990’s owned by Philips) with the following characteristics:

The diameter range was initially limited to 15 en 25mm and the system was called Building System, but by 1976 it had been developed into a full grown system and was renamed into Philips Variable Building System.

It’s interesting to mention that there are definitely some similarities between the FAC system and the VBS. One important similarity is that both systems make infinitely adjustable clamping possible. VBS uses larges diameters and therefore the dimensions of a prototype is not limited to the tablescale.

In spite of these similarities, the VBS was an autonomic development, based on marketdemands of that time. The development was initiated by a small group of Philips engineers whose responsibility mainly was the mechanisation of the company. The VBS had at first place been developed for internal use, but became soon available to the market.

In the early 2000(?) the Variable Building System got a new owner: Spanpartner. As far as I know the VBS was for sale until approx 2015, before other similar systems took over the market. 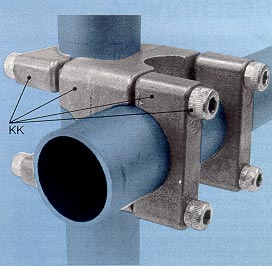 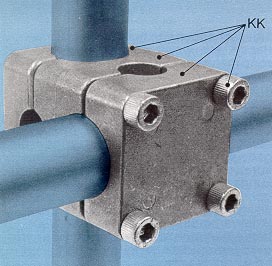 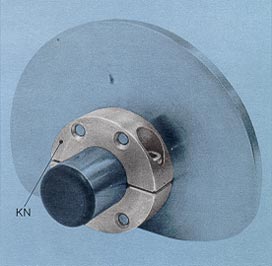 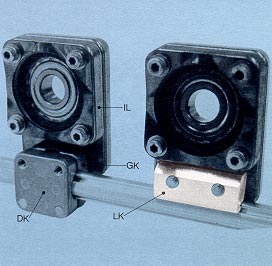 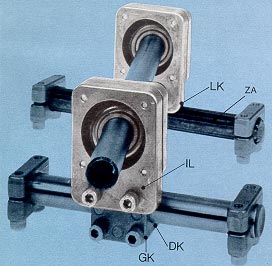 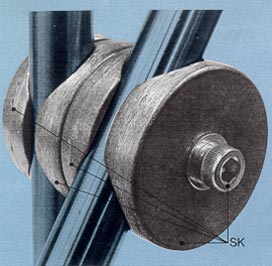 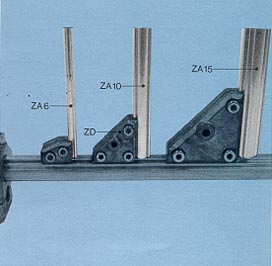 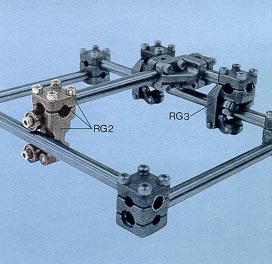 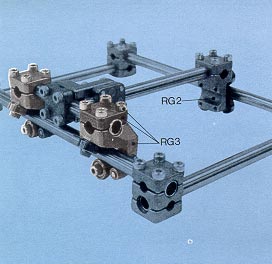 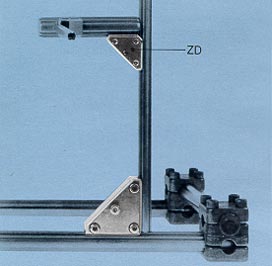